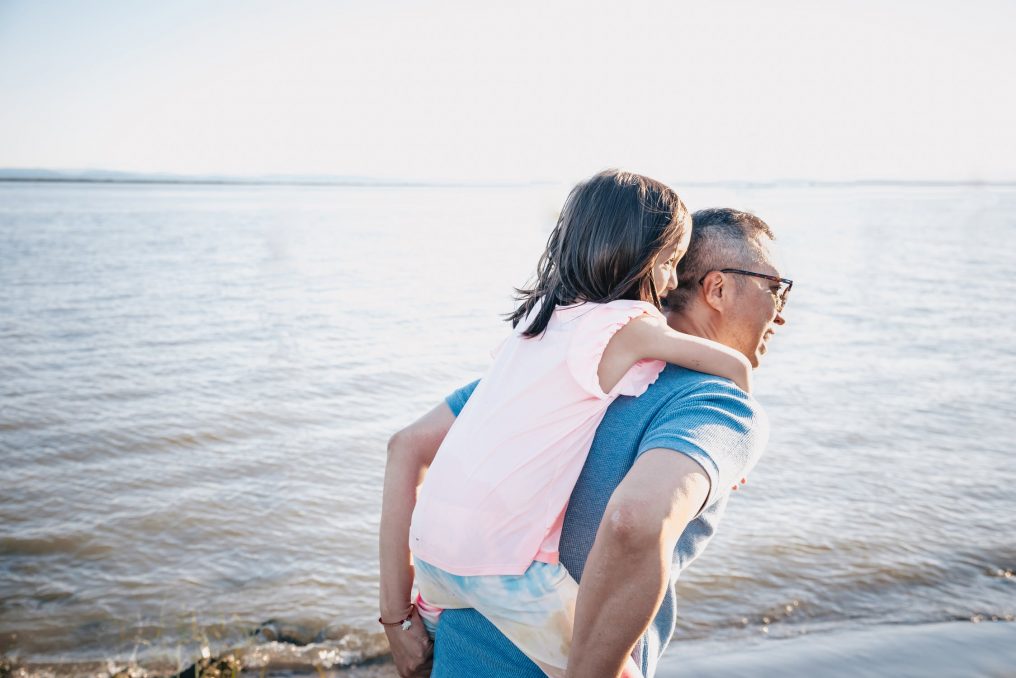 Approximately 1 in 150 people in Australia have autism. And yet, access to services locally for many of them involve long wait lists, and inconsistent service.

Meanwhile, evidence around online delivery of speech and occupational therapy suggests that treatment can be effective if it is done purely online. If online therapy can produce the same results as in person therapy, is it fair for people to be sitting on wait lists?

Here’s a case study of a child who was able to receive online therapy to prevent her having meltdowns.

A young child named Amelia (not her real name) is autistic. Amelia is an active young child who loves unicorns and painting at preschool. Almost every weekday, Amelia has meltdowns – times of anxiety, distress and uncertainty, which are stressful and traumatic both for Amelia and for her family. Typically a very happy and relaxed child, each morning as Amelia and her family set out for the day, she will yell and scream, and she will hit and scratch family members who come too close, whilst refusing to get in the car.

Before I met Amelia and her family, they saw a visiting speech pathologist in their small rural community. It was a big relief because they thought they finally had someone to support with the meltdowns. The speech pathologist conducted a standardised assessment and found that Amelia, a minimally verbal girl, had a profound language disorder. They recommended some language stimulation activities and left a report with family, then left town.

The family was left without a solution, and now had more on their plate with all of the new therapy activities and a recommendation to see a therapist when in fact there was none within 3 hours’ drive.

I came across Amelia through a referring agency and got to know her and her family. I found out that Amelia likes unicorns, puzzles and is a strong visual communicator. I listened and empathised – eventually, Amelia’s family told me where their real priorities lay.

We completed a functional behavioural analysis in context (all online), and it allowed us to understand what might be behind Amelia’s behaviour during her meltdowns. We collected information about the meltdowns using an ABC analysis, and by sharing histories from the people who had seen the behaviour (parents and preschool teachers). Amelia’s mum was also able to send a video of what happened before, during and after the behaviour.

We figured out that the cause of Amelia’s meltdowns come from the uncertainty of knowing where she’s going each morning, due to an irregular routine that involves siblings and parents doing different things each day, and a mixture of mum and dad taking her to school. She needed to understand where she was going and what she was doing each day, so she didn’t feel so anxious about what was going to happen next.

We developed a visual schedule to use every morning, so now she knows where she’s going, and her parents give her her favourite unicorn to take on her journey, as a transition object. She is also immediately rewarded with a puzzle on arrival at preschool. Amelia doesn’t have perfect language now, and can’t say a nice clear ‘s’, but she no longer has meltdowns in the morning, and her parents now sleep soundly at night knowing that the next morning their little girl won’t be in terrible distress.

Get help from one of our speech pathologists or occupational therapists

Umbo provides speech pathology and occupational therapy for children and adults online, Australia-wide. We can help people who have difficulty with:

Umbo is a registered NDIS provider. We can provide a reliable occupational therapist to work with your client online to achieve their goals.

This article was written by Umbo Co-Founder Ed Johnson and originally appeared in Kids on the Spectrum.