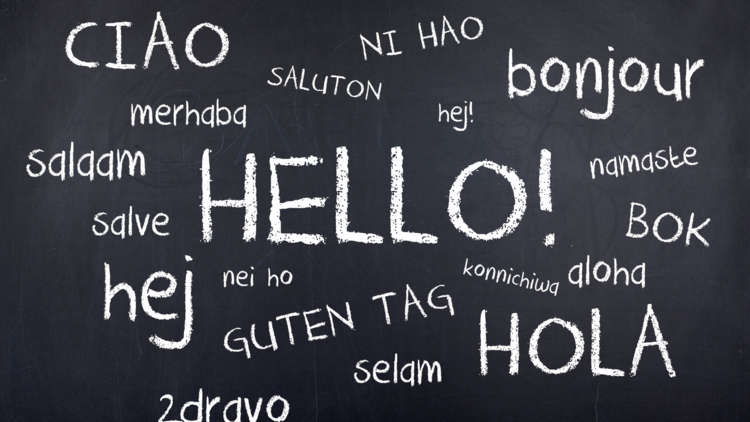 Bilingualism is being fluent in understanding and speaking two languages. There are more bilingual and multilingual people in the world than there are monolinguals. Australia alone – being one of the most diverse and multicultural countries in the world – houses over 300 different languages that are spoken in the home environment.

As a speech pathologist trained, living and working in Australia, I have had quite a few parents say things along the lines of, “I feel so guilty for having spoken a second language at home to my child. This must have caused them confusion, which has now made their language delayed.”

A lot of parents believe that a second language could be detrimental to their child’s learning. However, my stance on it is that it is an absolute myth!

As a bilingual speaker myself, I have always been interested in the acquisition process of learning two languages, and the neural development of bilingual and multilingual populations. Since delving into the world of speech pathology, I have become particularly interested in the landscape of therapies in bilingual populations. Here are some of the interesting findings I have stumbled across:

What does the literature state?

Ok, so other than being able to speak an extra language, and share secrets with your mum or dad at the shops without other people understanding, there are heaps of other benefits to being bilingual. Some of these may be a pleasant surprise to you!

So, what are the benefits of bilingualism?

I have had the pleasure of reading through a pile of research journals, literature articles, anecdotal prose and organisational pages and have amalgamated the following top 7 benefits of bilingualism below. Bilingualism has been suggested to:

I hope this was an interesting read, that you learnt something new and that you continue to encourage diversity and language rich environments at home. For further tips and strategies for language development, please refer to the other articles on this website.

If you’d like to enquire about services with a bilingual speech pathologist, please conttact us for a free consultation.